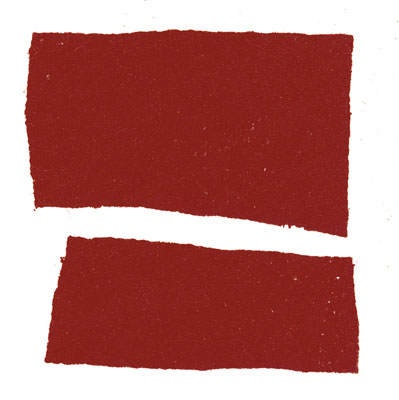 Borderlines
A Livre d'Artiste of woodcuts by Brian Blow and haiku by William Buchanan.

The original woodcuts and the text, hand-set, were printed on Somerset mould-made paper by Sebastian Carter at The Rampant Lions Press, Cambridge. Printed in a limited edition of forty copies, numbered 1 - 40, each signed by the artist and the author.

The launch date was 7th November 2004, to coincide with the opening of an exhibition of works by Elspeth Lamb and Charmian Pollok.

All copies have been bound and slipcased by The Fine Bindery, Northamptonshire.

Brian Blow (born London, 1931) Artist and jazz musician, Brian Blow is painter, print-maker, sculptor and photographer. Technically trained in London during the late forties and early fifties, Blow developed his sensibilities via Paris and New York. While his art is primarily non-representational and 'elegantly minimal', visual input, from the natural and man-made world is the bedrock of his creativity. His early interest in the Livre d'Artiste of the Ecole de Paris (Picasso, Matisse, Rouault) has in the past decade led to the publication of Iron Chords (1998, Rocket Press); En evila (2000, Redlake Press); Kernow and Indications (2003, Redlake Press). Blow works in Kent and Aberdeenshire

Haiku Japanese haiku is traditionally understood as a poetic form in which 17 syllables are arranged in three lines of 5, 7 and 5 syllables. In origin it was the first three lines of the 31 syllable tanka, or short poem. The form was perfected by the Japanese master Matsuo Basho (1644 - 1694), who raised its level from that of popular usage by bringing to it the spirit of Zen Buddhism. Critic and poet, Basho introduced various new criteria by which haiku should be measured. Whereas haiku was first used in descriptions of nature and the seasons, the range of subjects increased, and Basho used it to document his travels during the 1680s. In essence it is an art form in which much is expressed (or suggested) within the parameters of a prescribed structure.

William Buchanan (born Trinidad, 1932) is best known for his professional interest in the History of Photography. As Art Director of the Scottish Arts Council (until 1977) he curated the exhibition Mr Henry and Mr Hornel visit Japan (1978), and as Deputy Director of Glasgow School of Art (until 1992) he edited Mackintosh's Masterwork, now in its second edition. Japanese culture, whether seen through the eyes of the Glasgow Boys, Mackintosh, post graduate students - or acquired in the preparation of an exhibition about commercial and other ties between Glasgow and Japan during the Victorian era - has become a 'second nature' to him. The haiku of Borderlines have been written since his move to the country, west of Hawick, in 1993.