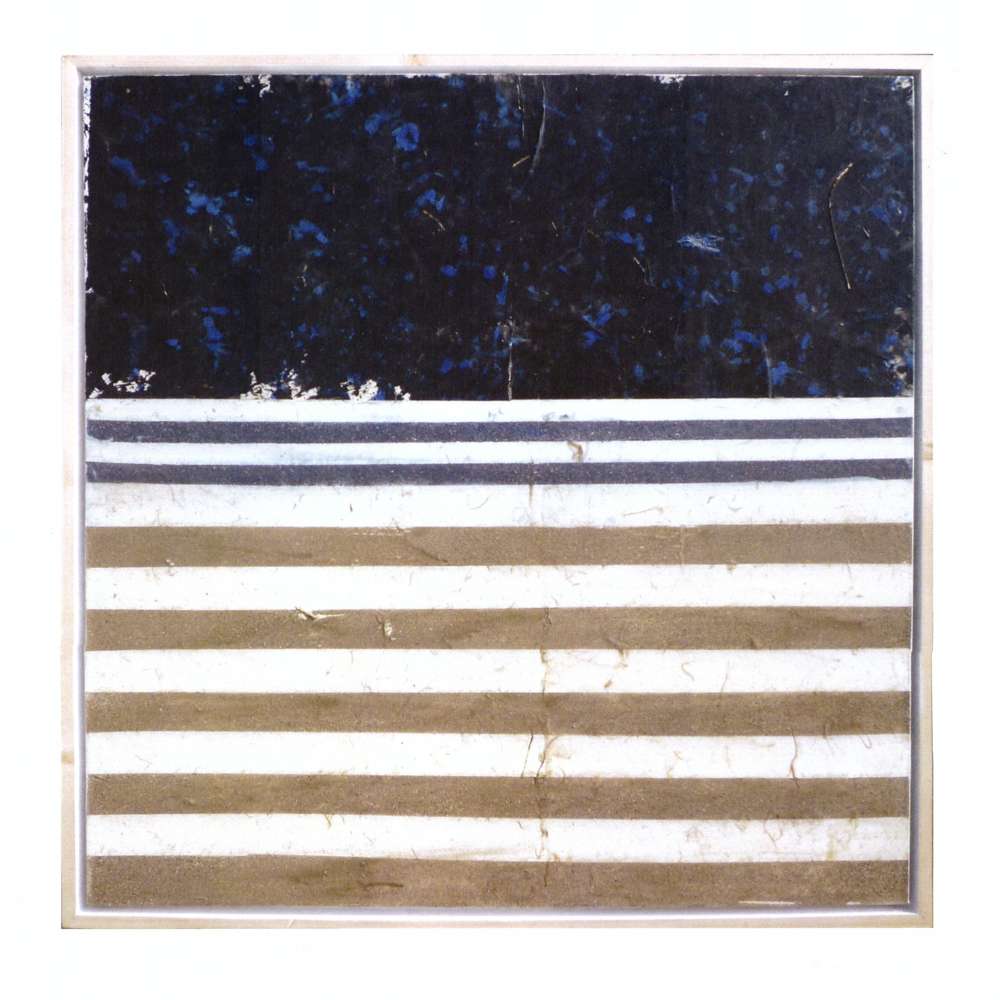 Geoffrey Lefever was born in London. He moved to Norfolk in 1963, and has lived and worked there ever since. He has been a member of the Norwich 20 Group since 1965.

He completed a BA Hons in Fine Art as a mature student at Norwich School of Art in 1983, and an MA in Fine Art at Nottingham Trent University in 2004. He is a Chartered Civil engineer, and a specialist structural engineer. He is also a qualified glider pilot, and a photographer.