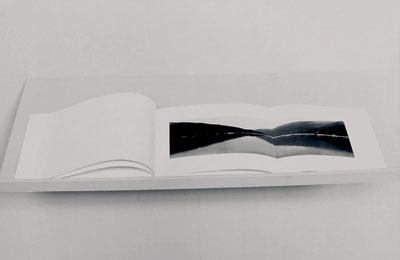 My pre-occupation as an artist is with creating highly distilled, contemplative nuances of feeling in print.

I aim to compose images - drawn from nature and memory - of stark yet tactile forms, held momentarily out of balance; forms disappearing into immaterial shadows and configurations of form in spatial settings, undergoing transformation. I am fascinated by forms appearing like projections onto surfaces, fragile and immaterial articulations, punctuated by the interplay of light and shade. The delicate re-discovery of forms in space at distances defined by rhythm and structure, is interesting to me. My objective is to create a state of suspension of individual elements, caught in a complex of layers with deceptive simplicity.

The creation of these images is intuitive in nature. The creative process is ongoing, with every intuition, reflection and configuration, pre-figuring another possibility.

The printing process is an integral part of my working process. The separation and building up of layers, multiple overprinting, the use of inks of differing viscosities - these and other modifications inform the work as it evolves. The tactile qualities of print-making, the depth and richness of surface, are crucial.

Print-making is a wonderful medium which offers dialogue and transformation through its materials and techniques. 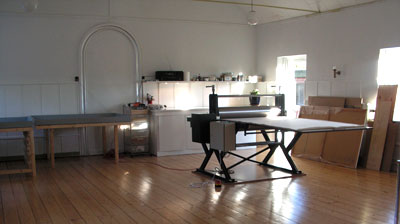