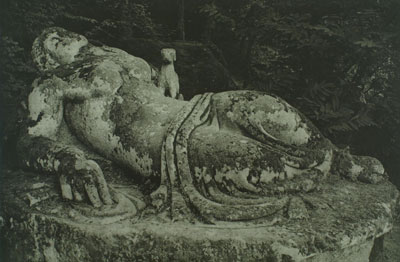 Michael Roschlau was born in 1942 in Sonneberg, Germany. His graduate and post-graduate education in drawing and painting led to a scholarship for study abroad, and this took him to the Slade School in London, where he studied print-making (1967-68). He won the Slade Prise for lithography in 1968, and in the same year he was appointed lecturer in print-making at Glasgow School of Art, where he introduced lithography as a major subject of the degree course. He won a Scottish Arts Council Award in 1971, and the Curwen Prize for Lithography at the Bradford Print Biennale in 1972. He has exhibited in Scotland with Richard Demarco and the Printmakers Workshop Gallery in Edinburgh, the Compass and the Glasgow Print Studio Galleries in Glasgow, and abroad in Dallas, Darmstadt and Karlsruhe.